The Planet Testifies in Court 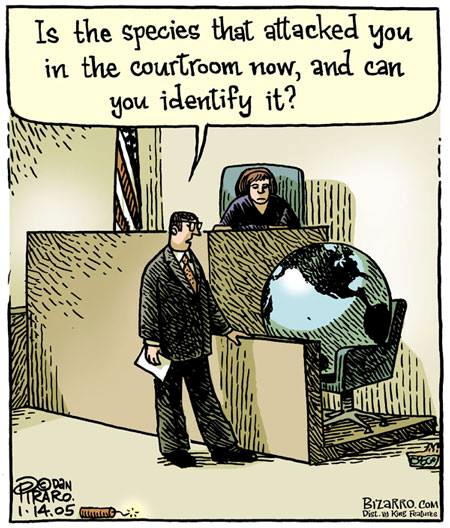 Posted by Peacegirl at 11:13 AM No comments:

Doug McLinko Tells It Like It Isn't: He's Proud That Bradford County Is Being Destroyed

Read the reader comments (scroll down below video). This man is not telling the truth in my opinion. Ask Max Chilson how wonderful gas drilling has been for him in French Azilum. Or farmer Carol French. Or David Bohlander of Wyalusing, PA. Doug McLinko is benefiting personally from gas drilling. He is leased.  My family owns unleased property in French Azilum (Bradford County), and I can assure you there is another side to this story.  Example:  Farm animals are dying and being born deformed, and farmers can't find customers for their organic produce.  That's just the tip of a gigantic iceberg.


Truthiness can kill!﻿
Posted by Peacegirl at 11:47 AM No comments:

The Ethics of Fracking

A film by Scott Cannon http://www.gdacoalition.org

This film explores the ethics of fracking though different professional and religious backgrounds. It also takes a look at the deceiving advertising the gas industry heavily relies on. It is for educational purposes only. If any groups would like a DVD or to host a screening of the film, they can request one by email at videoinnovation@epix.net

Acknowledgements for their participation in the film:
Bernard G. Prusak - Associate Professor of Philosophy and Director of the McGowan Center for Ethics and Social Responsibility at King's College

Dr. Alfonso Rodriguez, MD - Nephrologists, President of the Gas Drilling Awareness Coalition
Posted by Peacegirl at 9:31 AM No comments:

Dory Hippauf writes:
"Yep, Disney has jumped on the fracking hype and joined with the Ohio Oil and Gas Association (OOGA) to promote fossil fuel fracking to kids and make it fun!"

I am suggesting that Disney open a new park in Disney World, dedicated to fun with ALTERNATIVE SOURCES OF ENERGY.  The possibilities are endless.  Why not use the money for the good of the planet and our health?  Good or evil?  Which will it be? The power of Disney is incredible.  What an opportunity!
Posted by Peacegirl at 9:37 AM No comments: