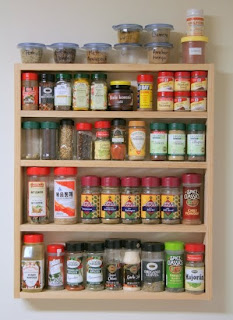 On the website marcellus-shale.us, there are numerous links to many informative pages. Here is one example:

Posted by Peacegirl at 3:30 PM