Just the Tip of the Iceberg in NYS: Taxpayers To Pay For Pipelines 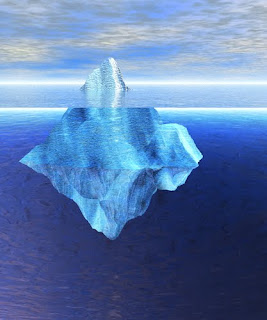 NY Governor Paterson has announced that he will provide a $2.5 million subsidy to help fund a natural gas pipeline in an area of NYS known as North Country. An article in the Adirondack Daily Enterprise (10/14/2009) reported that St. Lawrence Gas wants to extend a natural gas pipeline 48 miles from the town of Stockholm (St. Lawrence County) to the village of Chateaugay (Franklin County). According to the article, some have questioned why state and county taxpayers should be given to a private company.


Stan Scobies said of this news about Patterson's donation to the gas industry:

"I believe that this is the tip of the iceberg. In the NYS "Energy
Plan" (Aug 2009) there is language that is suggestive of support/
corporate welfare for pipelines starting at the wellhead. I am
currently giving testimony to the NYS Assembly on this and trying to
raise consciousness on the issue. Typically the O&G Co. presentations
to muni groups are along the lines of: "We ask for no tax breaks, no
incentives, come in and leave money on the table, create lots of good
jobs, what's not to like?"