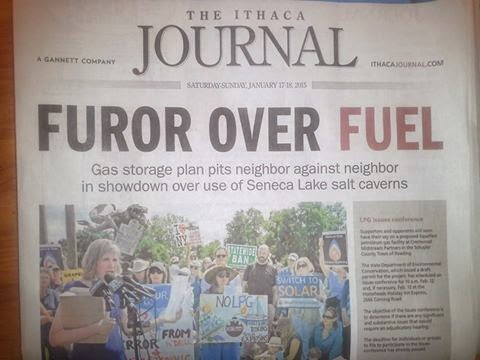 
Let the protests continue until Crestwood leaves!﻿
Posted by Peacegirl at 7:25 PM